At the beginning of this month, on the 2nd of November 2016, the Project Promoter implementation team conducted a field research in ROSCI 0251 Upper Tisa site. Rareş Ranga, expert in ichthyofauna, along with Ionuț-Răzvan Ponciş and Andrei Niţoaia, hydrologic technicians, conducted a field trip in order to select the fish sampling points. Twelve fish sampling points were identified and selected in the localities of Piatra, Teceu Mic, Remeți, Săpânța, Câmpulung la Tisa, Sarasău, Valea Hotarului (tributary of Iza), Sighetu Marmației, Crăciunești, Bocicoiu Mare, Lunca la Tisa and Valea Vișeului, each point being located by using GPS. They also interviewed three fishermen. From the interviews, they could identify certain dysfunctions regarding ichthyofauna and the results of the human influence on the Tisa watercourse and its tributaries. These issues are to be detailed in the study reserved for this chapter.

Summer started with other research field trips conducted by the members of Project Partner 1 in Pricop-Huta Certeze site. They captured the consequences of human activity (mainly deforestation) and other aspects of the biotic life in the investigated area.

April started with another research field trip of the colleagues in Baia Mare, this time organized in the forest habitats of Huta-Certeze.

In the second half of March 2016, the members of Project Partner 1, Heidenroslein Association, captured other issues regarding biodiversity in the two Natura 2000 sites, Pricop-Huta Certeze and Upper Tisa, during the three field trips (21.03, 25.03, 28.03.2016).

During the first trip (21.03.2016), the stationary points were Huta quarry and Pricop Hill, where the team members highlighted the locations with illegal storage of household waste (located on the roadside, in the creeks, inside the forest habitats or even on the plateau where “Sâmbra Oilor” Festival takes place yearly), but also the areas affected by young tree cutting, inside the forest. On 25 and 28 March 2016, the field research started from Huta quarry in order to see the progress of vegetation and egg layings. Evolution was negligible. Subsequently, there was a stop at St. Trinity Monastery, where a burned field was identified in its immediate vicinity, presumably to combat, naively, field fern. During these research field trips, the team members captured several frames with encountered fauna (Bombina variegata and Triturus vulgaris) and flora (black alders).

At the end of February 2016, the members of Project Partner 1 conducted a research field trip in the Upper Tisa site in order to capture some aspects from the site. The findings of this field trip consist in:

– the existence of illegal waste storage in the Tisa floodplain;

– the presence of patches of deforested areas, areas of burned reed and trees, which sounds the alarm on the lack of education of some landowners in the site.

In mid-February 2016, Project Partner 1, Heidenroslein Association, conducted a research field trip in the habitats included in the Natura 2000 Upper Tisa protected area. During this site visit, the project team members collected general data on the type of habitats and their conservation status and took a series of illustrative photos of some of the flora and fauna species. In addition, in the case of bird population, the dynamics of populations on the wintering grounds was monitored by using the transects method, combined with the observation points method.

The observations were made along the Romanian bank of the Tisa River and in the Lake Tepliţa area, along the villages of Piatra, Remeţi, Săpânţa, Câmpulung la Tisa, Sarasău, Crăciuneşti, Lunca la Tisa up to the hayfield area at the foot of the mountains.

Lake Tepliţa (a group of small water bodies) remains, despite the high human pressure, a valuable shelter sought by waterbirds in the area. In the cold season, especially in the periods when the river is high and the lakes are thawed, waterbirds take refuge here. A group of six summer swans (Cygnus olor) apparently wintered on one of the lakes. The lakes are visited regularly by great cormorants (Phalacrocorax carbo), large ducks (Anas platyrhynchos), great egrets (Ardea alba), grey herons (Ardea cinerea), coots (Fulica atra) and little grebes (Tachybaptus ruficollis). Ravens (Corvus corax) are present in relatively large numbers, attracted most likely by the residues used for feeding the shepherd dogs in the nearby sheepfold. Unfortunately, the status of the lakes is deplorable and destruction is everywhere. The place is choked by deposits of construction debris and household waste, overgrazing destroys the vegetation and the Tisa riverside coppice is severely affected by the riverbank consolidation works that seriously jeopardize the habitats of the riverbanks.

Between 29 and 30 January 2016, Heidenroslein Association’s project team, conducted a site visit to assess the conservation status of the riverside coppice habitats, to assess the human pressure and to collect data on the winter bird population of the Tisa. The route (Baia Mare – Seini – Negreşti Oaş – Huta Certeze – Teceu Mic – Remeţi – Săpânţa – Câmpulung la Tisa – Sarasău – Sighet – Tisa – Baia Mare) also aimed at the identification of the main existing habitats. The main findings refer to a low number of aquatic species, isolated specimens or pairs, without agglomerations, including common aquatic species such as Egretta alba, Ardea cinerea, Phalacrocorax carbo, Anas platyrhynchos, Cygnus olor and to a high human pressure on the Tisa riverside coppice.

The national project partner team (PP1), divided into sub-teams, conducted the first fieldwork applications with view to take some observations on the distribution of habitats in the area under study. One of the sub-teams travelled on the route Baia Mare – Seini – Negrești Oaș – Huta Certeze Pass, taking observations on the forest and grassland habitats. The second sub-team travelled on the Tisa River bank, aiming primarily at assessing the conservation status of the riverside coppice habitats, their integrity and the human pressure on the forest vegetation along the banks of the Tisa. The species of plants present in the riparian habitats of the Tisa were inventoried, observations on birds were made and the human pressure on these components of biodiversity was highlighted. Species of alien plant species present in the riverside meadow and coppice were also inventoried.

Between 30 October and 1 November 2015, the Project Promoter conducted a field research in the investigated area, namely in the two NATURA 2000 sites (Huta-Certeze and Upper Tisa). During this fieldtrip, the team member of the Project Promoter (Babeş-Bolyai University, Faculty of Geography) met the team members of Project Partner 1 (Heidenroslein Association) in Baia Mare in order to establish joint work groups. Some of the PP1 team members pointed out the observations resulted from the field research activities that had been conducted in Huta-Certeze site three days before. In addition, there were discussions on the followings steps that must be taken by the two project teams in terms of biodiversity issues.

Field research implied the movement of several members of the project team to the two Natura 2000 sites (project manager, assistant manager, territorial analysts and technicians) in order to get familiarized with the territory under analysis. The following issues were taken into consideration:

– identification of the existing habitats and of some flora elements representative for the two Natura 2000 sites;

– discussions with local people and fishermen met on the Tisa bank;

– identification of points along the Tisa for monitoring fish activity;

– identification of elements of cultural specificity. 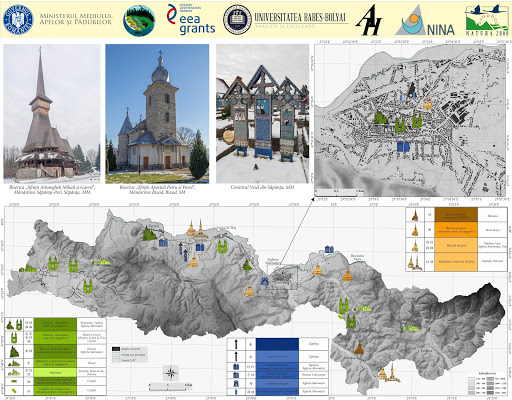 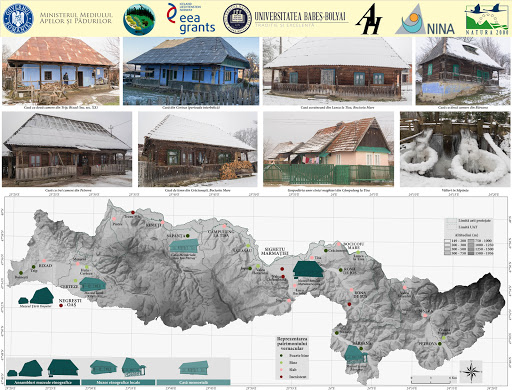 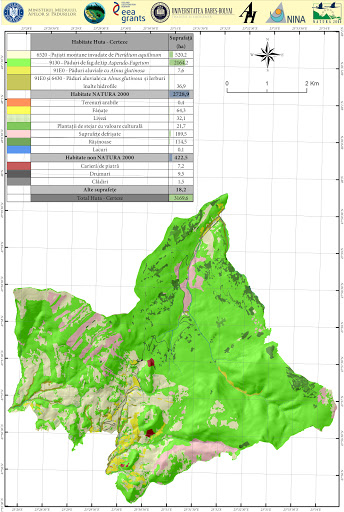 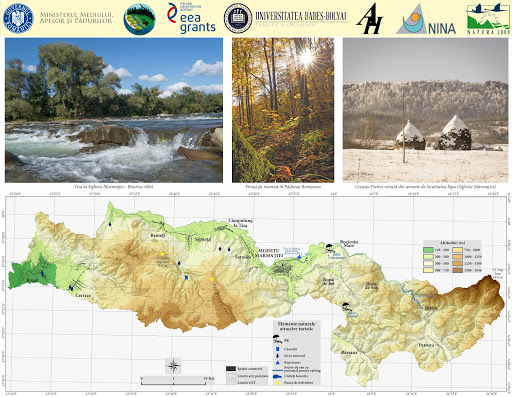 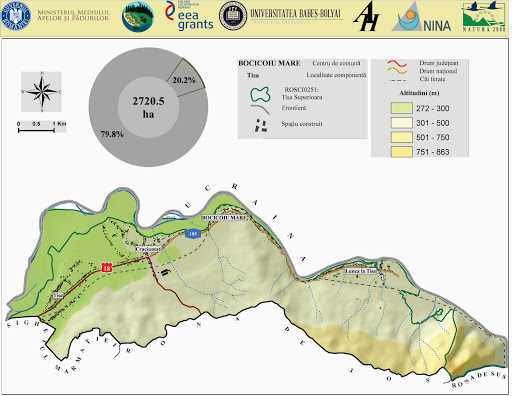 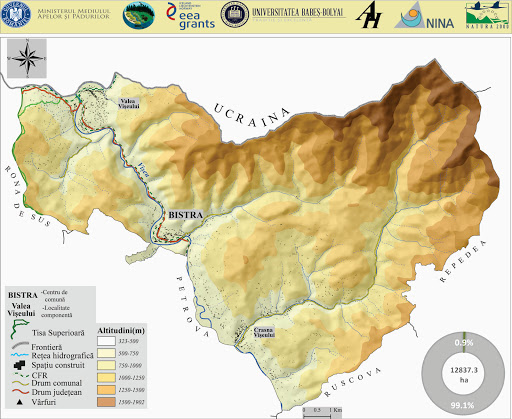 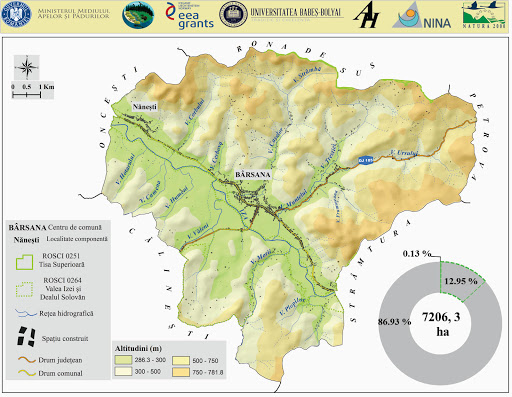 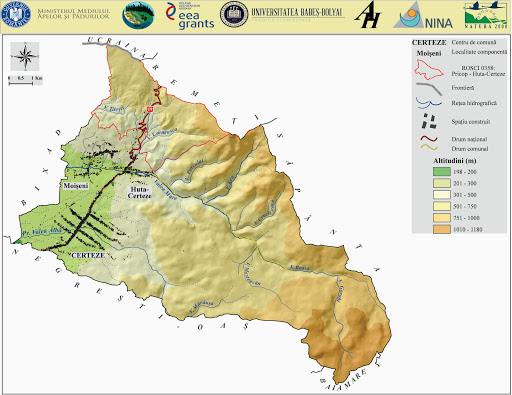 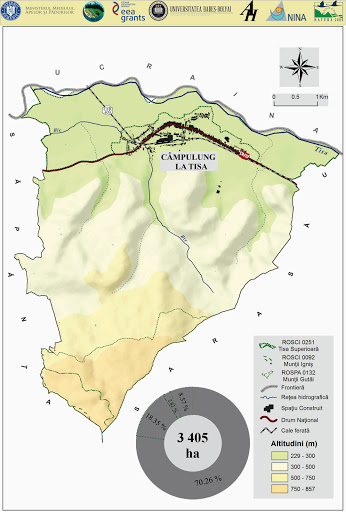 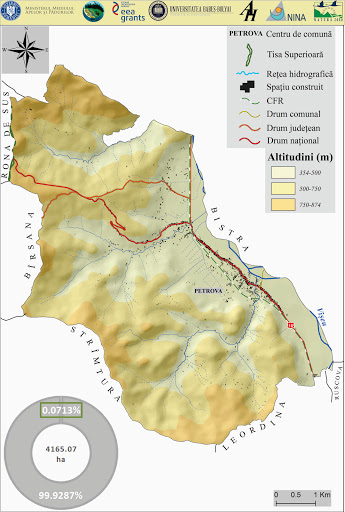 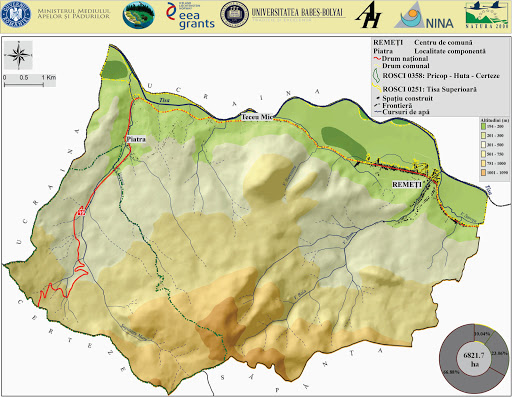 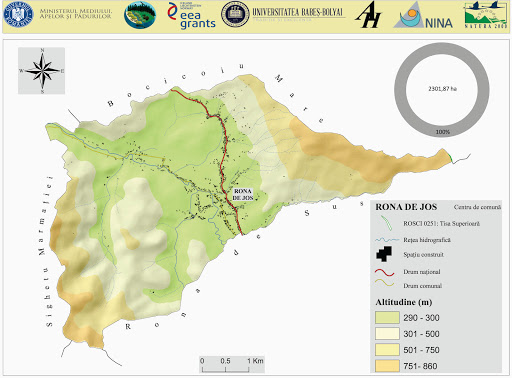 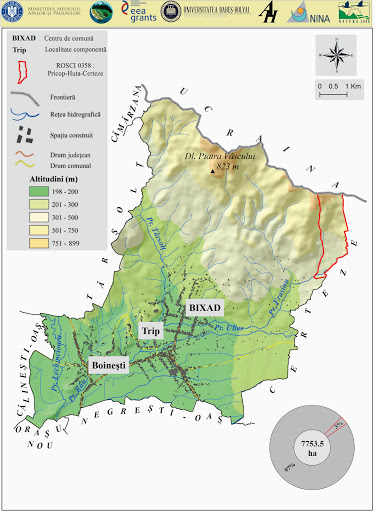 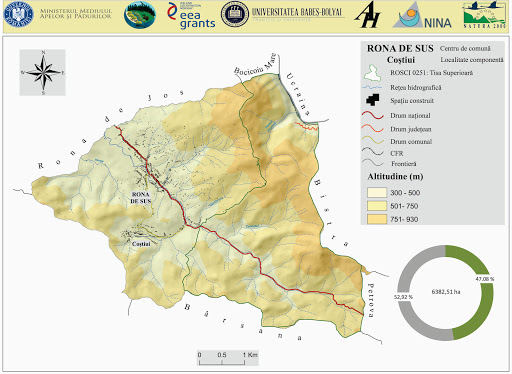 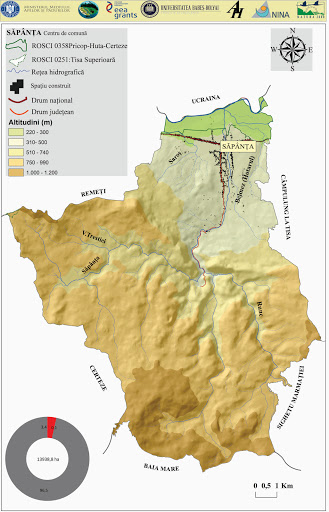 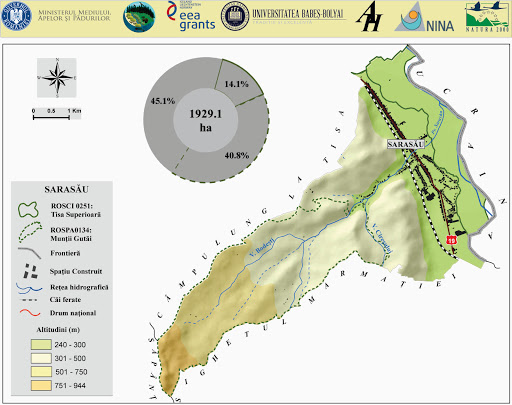 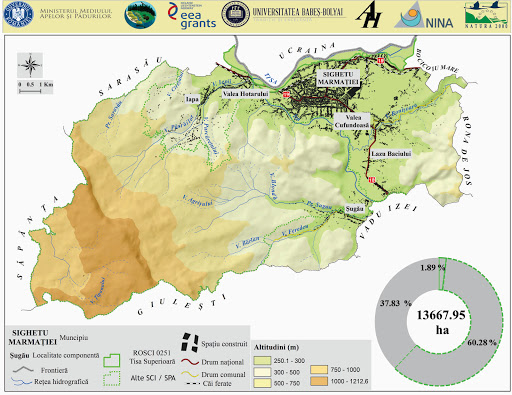 The content of this website does not necessarily represent the official position of the EEA grants 2009-2014. The entire responsibility on the accuracy and consistency of the information provided recurs to the website's initiators. For official information on EEA and Norway grants access www.eeagrants.org

With Google+ plugin by Geoff Janes and Thorsten Hake